Many Famous Faces Passed Through Leadville

During its peak, Leadville was the second largest city in Colorado with 30,000 residents. Compared with today’s population of 2,600, it’s amazing to think about the sheer number of people who once lived at 10,200 feet. 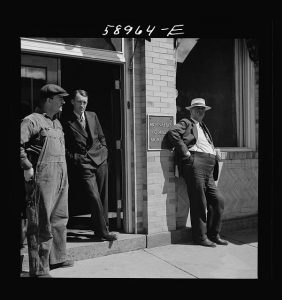 Many famous people made brief stops in Leadville, while others called it home. Notable visitors included writer Oscar Wilde, founder of Macy’s, David May, boxer Jack Dempsey, outlaws like Jesse James, lawmen like Wyatt Earp, and the Guggenheims, who are famous for their philanthropic endeavors. Though these visitors helped increase Leadville’s popularity, full-time residents, such as Horace Tabor, Molly Brown, Jesse Fuller McDonald, Martin Duggan, and Molly May, contributed to the city’s vibrant character and left legacies in their wake.